"Dorando Pietri trained hard for the 1908 Olympics in London. In a race in Carpi he ran 40 km (25 mi) in 2 hours and 38 minutes, an extraordinary result for the times. The marathon, which was to take place on 24 July 1908, started with 56 competitors, including Pietri and fellow Italian Umberto Blasi. It began at 2:33pm. The weather was particularly hot by British summer standards. The London course measured 42.2 km (26 mi); the distance would later become the official marathon length from 1921.

Pietri began his race at a rather slow pace, but in the second half of the course began a powerful surge moving him into second position by the 32 km (20 mi) mark, 4 minutes behind South African Charles Hefferon. When he knew that Hefferon was in crisis, Pietri further increased his pace, overtaking him at the 39 km (24 mi) mark.

The effort took its toll and with only two kilometres to go, Pietri began to feel the effects of extreme fatigue and dehydration. When he entered the stadium, he took the wrong path and when umpires redirected him, he fell down for the first time. He got up with their help, in front of 75,000 spectators.

He fell four more times, and each time the umpires helped him up. In the end, though totally exhausted, he managed to finish the race in first place. Of his total time of 2h 54min 46s, ten minutes were needed for that last 350 metres. Second was American Johnny Hayes, with a time of 2h 55min 18s. The American team immediately lodged a complaint against the help Pietri received from the umpires. The complaint was accepted and Pietri was disqualified and removed from the final standings of the race."

Life Story of the Hummingbird 1963, Colibri 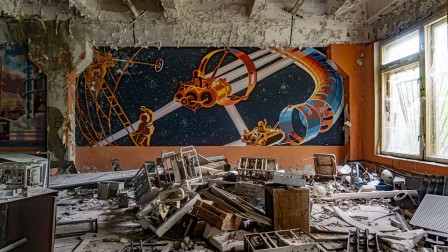